” An important fact to remember is that all natural diets, including purely vegetarian diets without a hint of dairy products, contain amounts of calcium that are above the threshold for meeting your nutritional needs….In fact, calcium deficiency caused by an insufficient amount of calcium in the diet is not known to occur in humans. “

” I have great success with this product, and I reorder due to clients’ requests. This lady was taking the product to help rebuild bone density, and couldn’t believe that an “all encompassing” product (rather than a specific calcium/bone oriented product) would make a difference. She has been on it for 1.5 years after having a very bad bone density result 2 years ago. She just came back from a bone density scan, and found that not only had she rebuilt all she had lost, but was ahead of the game building new bone. She was ecstatic. We had already muscle tested the new replacement product and knew it was biocompatible for her, but she decided not to change to that product due to the good test results. Why mess with results? So I had to reorder and I am so glad I did. ”

THE MARTIAL ART OF WELLNESS: Calcium and Aging

The majority of people I speak with on a daily basis think that calcium is a mineral for teeth and bone growth.  They believe that lack of calcium in their diet is the cause of osteoporosis and that when osteoporosis sets in, they should take calcium supplements.  And they are not aware that: 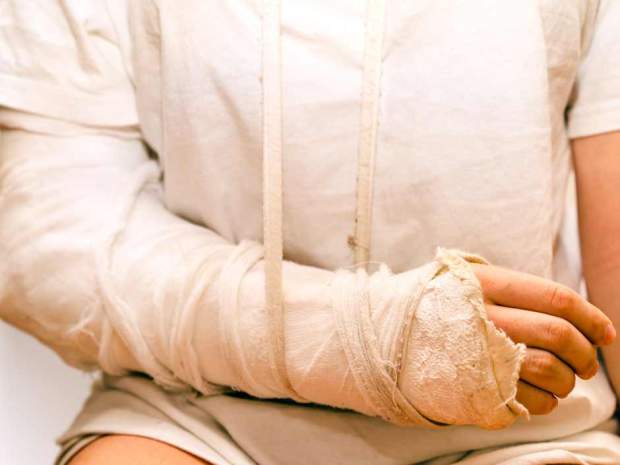 Normal aging involves a gradual decline of cellular functions such as growth, repair and regeneration within 100 trillion cells that make up our tissues, nerves, arteries, veins, glands, organs and brain, and correspondingly this decline impacts all of our body’s myriad metabolic functions while fortunately allowing a reasonably normal level of activity and functional reserve. This gradual decline also affects aging of the brain, including aging of the most important organ of control, the hypothalamus which in turn results in a slowdown of its myriad interactions in regulating all bodily metabolic processes (homeostasis).  Now we have a sort of vicious cycle (negative biofeedback) when this decline of the hypothalamus function induces decline in body functions, and decline in body functions induce further decline in the hypothalamus function.

There are many causes of aging and diseases, enough to write many books.  I could also be writing about any one of hundreds of nutrients that are required for good health and here again many books could be written. But today I want to  talk specifically about calcium dysregulation, one of the most important factors related to aging, and particularly aging of the brain. Slight changes in calcium metabolism due to endocrine imbalances, nutrient deficiencies, stress, and other factors have significant consequences for all cells of the body and brain. On the flip side, sufficient calcium intake through well-balanced and bioavailable whole food sources can significantly normalize calcium activities and slow down brain and body aging.

How does BAC fit in?

In this article I suggest Bio-Algae Concentrates (BAC) not only as a source of organic calcium, but more importantly for its direct nutritional impact in increasing the performance of the Hypothalamus-Pituitary-Adrenal axis function and resultantly in slowing down aging of the brain and body (see Awakening the Genius Within).  Unlike calcium supplements, the BAC formulas are whole food nutritional powerhouses containing not only calcium, but also all minerals, vitamins, antioxidants, essential fatty acids, and other nutrients necessary for maintaining perfect cellular health. Because of their completeness, balance and synergy, these nutrients in BAC are exceptionally efficient in crossing the blood brain barrier and reaching those key parts of the brain (including the hypothalamus and pituitary glands) that control and improve the different metabolic processes in the body including that of calcium assimilation, absorption and utilization.

The process of brain aging

The brain aging process brings about mild and gradual physical and functional changes in the brain over a period of several decades. Thankfully, the aging brain adapts and remodels itself to allow normal levels of functional activity for day-to-day tasks. Unlike the significant brain dysfunctions in the case of neuro-degenerative diseases like Alzheimer’s, brain aging is a normal degenerative physiological state with the following more or less subtle morphological and functional changes. 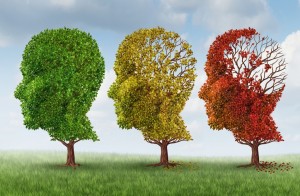 Aging is normal until it gets out of control

These different age-related morphological and functional changes also affect the most important control organs of the brain, namely the hippo-campus, the thalamus and the pineal gland, which via the hypothalamus modulate homeostasis and all metabolisms of the body.

The importance of calcium

One of the key factors demonstrated to affect age-dependent impairment of brain functions is calcium availability, and its activity within the cell. Its importance is clear when knowing that it is a required component (among others) during the fabrication of ATP (energy) within the Krebs cycle process that occurs in thousands of mitochondria within each of our cells.  Calcium ions are also involved in all cell signaling systems which control almost every intra-cellular reaction. Calcium signals are critical for regulating the release of neurotransmitters, and elevations in calcium ions concentrations affect the brain’s functions. Overall, calcium is essential for proper functioning of all cells of the brain, the central nervous system, the muscular system, the endocrine glands, of all organs and, of course, for the cells of the skeletal system.

Due to the important functions of calcium ions, calcium levels need to be tightly controlled in the body. Otherwise the cell signaling process is negatively affected and the calcium activities such as assimilation and clearance are impacted. Calcium levels in the body are monitored and adjusted, starting at the hypothalamus which controls the endocrine system via the pituitary gland (the master gland) that will trigger the release of three different hormones: parathyroid hormone (PTH), vitamin D, and calcitonin. When the calcium levels are not properly maintained due to any hormonal problems, stress, aging or other factors, it can lead to several problems. High levels of intra-cellular calcium are known to activate many calcium-dependent enzymes, which cause inflammation and production of free radicals leading to brain damages. Memory loss, Alzheimer, Parkinson’s disease, Huntington disease, seizures and dyskinesia are some of the conditions directly related to improper cellular calcium levels.

The role of calcium in neuronal aging

The regulation of calcium concentration within the cells is known as calcium homeostasis, and impairment of this process is associated with increased susceptibility to neuronal damage due to the loss of coherent energy. According to several studies, the aging process leads to increased dysregulation of calcium homeostasis (a phenomenon termed as ‘calcium hypothesis’ of neuronal aging), which in turn results in the sustained elevation of intracellular free calcium. These age-related changes in neuronal calcium regulation affect the calcium signals, mitochondrial calcium uptake and neuronal calcium buffering capacity. All cellular level calcium activities such as uptake, utilization and clearance are further impacted due to age-related imbalances in calcium metabolism.

How can we increase calcium metabolism and slow down the aging process?

Calcium dysregulation is responsible for reduction in cellular functions resultantly increasing brain and body aging.  The effects of aging are slow and gradual, and research shows that suitable calcium intake and improved calcium activities at the cellular level can slow down or delay some of the effects of aging. This suitable calcium intake and effective calcium regulation can be obtained by : 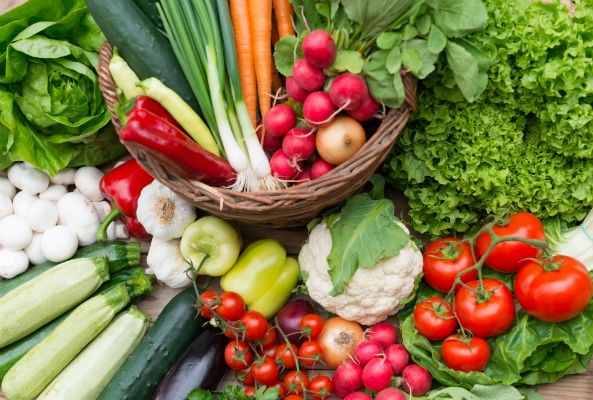 How is BAC valuable for slowing down brain aging?

The Bio-Algae Concentrates (BAC) formulas have been evaluated during 15 years of research with over 20 animal species.  BAC is composed of pure microalgae, a natural and safe source of thousands of naturally occurring nutrients including all minerals (such as calcium), essential fatty acids, vitamins, and many powerful carotenoids/antioxidants. The research demonstrates that BAC offers an effective dietary support when nourishing exceptionally well the cells of the hypothalamus, resultantly increasing the assimilation of the nutrients from the regular diet, ensuring better calcium levels, calcium regulation, improved immunity, protection against oxidative stress and cell damage, and slowing down the effects of aging. The nutrients in BAC are 100% bioavailable with zero toxicity. For example, the calcium in BAC has a net utilization ratio over 90%. With such high calcium utilization, the issue of excess unabsorbed calcium typically found with calcium supplements is avoided. In several animal studies, when incorporating BAC in the diet, calcium assimilation and cellular calcium activity was significantly improved, and osteoporosis was prevented. The completeness, balance and synergy of the thousands of nutrients in BAC make it a perfect food, “the culmination in cellular nutrition”, as documented in the book Awakening the Genius Within.  Consuming BAC on a daily basis increases performance of the hypothalamus, resulting in better performance of all metabolic processes in the body, thus slowing down aging and promoting better health.