” All diseases are disturbances at the cellular level ”

THIS ISSUE’S TESTIMONIAL: ( You really have to experience this wonderful product )

” I discovered BioSuperfood micro Algae in October 2012 at the World Congress with IQUIM University on Oahu. I was a bit hesitant because there are so many claims on the market boasting what different supplements can do. My family has seen wonderful results with this product. My daughter who I have been working with using energetic medicine with Quantum Biofeedback started taking this product and I was amazed at the positive results that she experienced. Her energy increased. Her mood swings disappeared and she was able to integrate into the family with a lot more ease and grace. She has been suffering from the effects of a brain trauma and this product is wonderful for her and is increasing her healing capabilities. I also have another daughter who has huge toxicity problems and auto-immune issues ever since she has been a little girl. The rash on her legs cleared up immediately which she has been dealing with for 5 years. Her quality of life and her mood has also increased. My husband and I have so much more energy and have a brighter outlook on life. You really have to experience this wonderful product. We have eliminated all other vitamins and supplements from our diet. We have tried many other kinds of sea vegetables and spirulina but Biosuperfood micro algae is totally different. The only way you will know is to experience it for yourself.  “

– A happy fan from Hawaii 🙂

THE MARTIAL ART OF WELLNESS (Disease or Disturbance?)

I always find it interesting and alarming how the licensed medical associations manage to kidnap and own certain health related terms, often under the protection of the law.  For example, the word doctor if you look up its etymology actually means teacher.  Are our licensed Medical Doctors (MD) really teachers?  Often I think that MD means Medicine Dispenser.

When looking up “disease” online I came up with two definitions; one that is flexible and broad from the old, that does not sentence you to see a doctor, and another that is restrictive, frankly threatening when we read the word “pathological”, and supportive of the medical model as per our licensed medical associations.

dictionary.reference.com/browse/ – ” disease – A pathological condition of a body part, an organ, or a system resulting from various causes, such as infection, genetic defect, or environmental stress, and characterized by an identifiable group of signs or symptoms “ 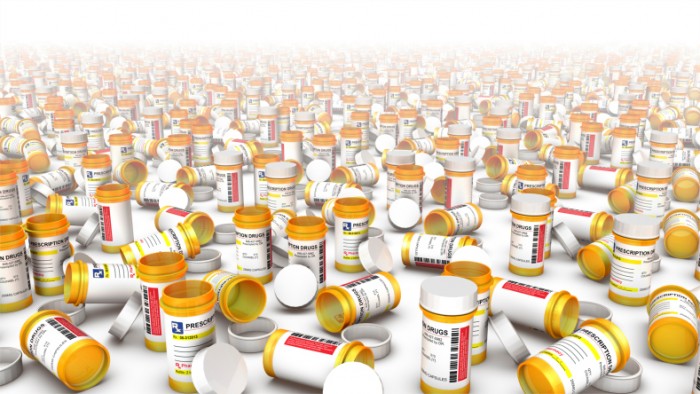 Fighting the battle, losing the war

The conventional medical model lists hundreds of diseases and thousands of remedies for treating these diseases or their symptoms. More than 40 percent of Americans take at least one prescription drug and one-in-six takes at least three. There are currently over 900 approved cancer drugs. This palliative approach in no time will have you take a pill for cholesterol, a beta blocker for the heart, calcium for your bones, and so forth. In most cases these remedies are prescribed for alleviating or controlling the symptom(s) as in the case of blood pressure medication, or insulin for diabetes. Meanwhile, the initial causes of the disease are rarely addressed. Often, practitioners of the alternative medicine model will do the same; enzymes for poor digestion, antioxidants for low immunity, etc. I call this approach of treating the symptom “fighting the battle, loosing the war”. What then is this war that we must win?

In a “purist” wholistic health perspective, disease (non-health) is demystified. Let’s be realistic; diseases and their symptoms reside first at the cellular level. Let’s even be scientific; after all, we are made up of hundreds of trillions of living intelligent cells which in turn make up our organs, bones, tissues, blood and brain. In this model, unhealthy cells lead to unhealthy organs, unhealthy organs lead to deficient metabolic activities, and this in turn leads to symptoms, which we name disease as hypoglycemia. It is safe to say that once you are diagnosed with a disease, the problem is usually systemic, and bigger than just the symptoms. Usually, the causes that lead to disease have been manifest in every cell of your body for some time. We usually don’t catch diseases, we often allow and entertain them. In the wholistic view, disease is at the cellular level. 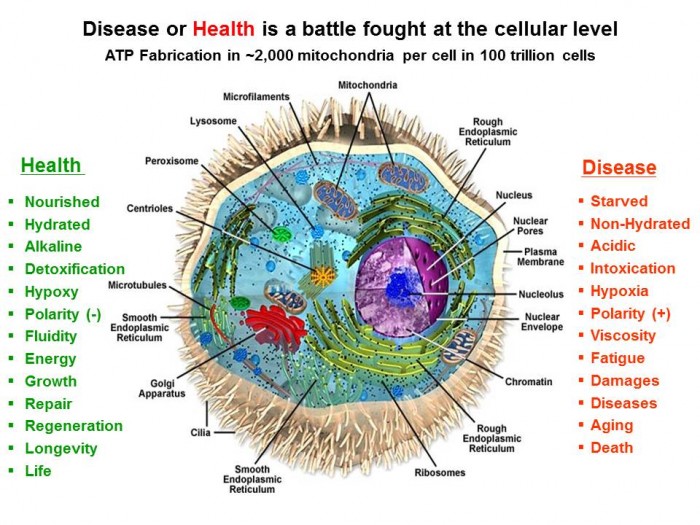 At this stage many metabolisms are dysfunctional or operate poorly; Krebs/ATP cycle, assimilation, absorption and elimination, protein synthesis, osmosis of oxygen and water (hypoxia and dehydration). There is chronic acidity and resulting acidosis; not only do you have incorrect pH levels but, because of inefficient flushing of cellular debris, you have accumulated acid ash inside and between the cells. These conditions have lead to infestations of bacteria and parasites (fungus, yeast and Candida), to “bad” fats (high cholesterol) and lack of viscosity, to crystallization of fats and other unassimilated debris into plaque and arthritis. Your food / nutrient digestion and elimination have become deficient; you have lost your healing energy.  It’s now a vicious cycle.

Winning the war, not just the battle

How do you restore cellular health? The wholistic approach to cellular health is to first realize that the doctor is the body itself. Each cell is geared to self heal. The doctor is within, not without. After all, this body built itself from one tiny cell and managed quite well without an “external doctor” usually for decades, defending itself from millions of viral attacks, free radical damage and constant pollution from foods and air. Wholistic health is gained and maintained at the cellular level. This view is supportive of “the doctor within” rather than interventionist. I call this approach “winning the war, not just the battle”.

Let me describe how to regain cellular health in five (5) points: 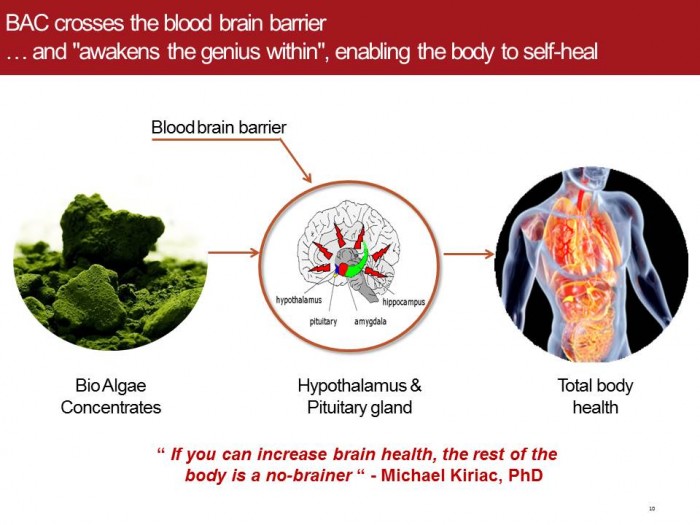